GET PAID TO ATTEND:

CHROME GuidedSMILE is the premier fully guided All-On-X service in the industry. This course will present and live-demonstrate C2F Small Hole Technology and systems and protocols to completing CHROME cases. Attendees will be brought up-to-speed on the latest technology, surgical steps, simplified conversions and materials. This course offers a hands-on component for the new extra-oral process, LIVE surgery demonstration, and Q&A with leading CHROME experts.

Live Surgery
Watch a CHROME professional complete a surgery live with commentary, offering tips and tricks of the trade. Attendees will have the opportunity to visit the surgical suite as well as watch a live surgical stream and engage with the surgeon.

Didactic & Hands-On Session
The didactic presentation will highlight features of the live surgery patient, discuss full arch treatment using CHROME, and offer pearls from a KOL. The step-by-step hands-on session using BioHorizons implants, components and universal guided kits will allow the participant, and an assistant, to work through a CHROME case using the ‘parts and pieces’, C2F models and components, and learn how to make an extra-oral, small hole technology prosthetic. 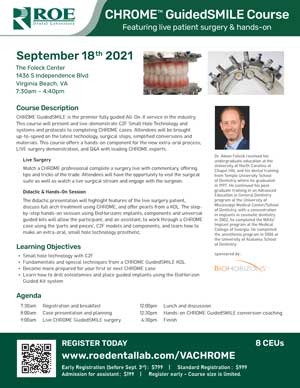 The program allowed for a concentration in implants and cosmetic dentistry, which he completed in 1998; afterwards relocated to Norfolk, VA to enter private practice. In 2002, he completed the MAXI/Implant program, a year-long implant course at the Medical College of Georgia and in Atlanta. In 2004, he received an Associate Fellowship standing in the American Academy of Implant Dentistry. In 2011, he was one of only thirteen in North America to receive Diplomate status in the American Board of Oral Implantology. He became a Fellow of the American Academy of Implant Dentistry in 2012, and an Honored Fellow in 2014.

The Diplomate and the Fellow status are the highest credentialed recognitions in Implant Dentistry.

Dr. Foleck continues to lecture in the United States and internationally on implants and CAD/CAM surgical integration, as well as mentor dentists interested in implant dentistry. He also lectures on Practice Management and Marketing Techniques for Dental Practices. His affiliations include membership in the Tidewater Dental Association, Virginia Dental Association, Academy of General Dentistry, American Dental Association, American Academy of Implant Dentistry, and the American Board of Oral Implantology. He has served as chairman on several committees for the American Academy of Implant Dentistry, as well as participated on other committees. He is a former President for the Southern District of the American Academy of Implant Dentistry, and has served as a Trustee the National Board. He is a proud member of the Rotary Club of Norfolk, and giving of his time to charitable organizations. Dr. Foleck enjoys training and participating in triathlons, traveling, and spending time with his wife and children. 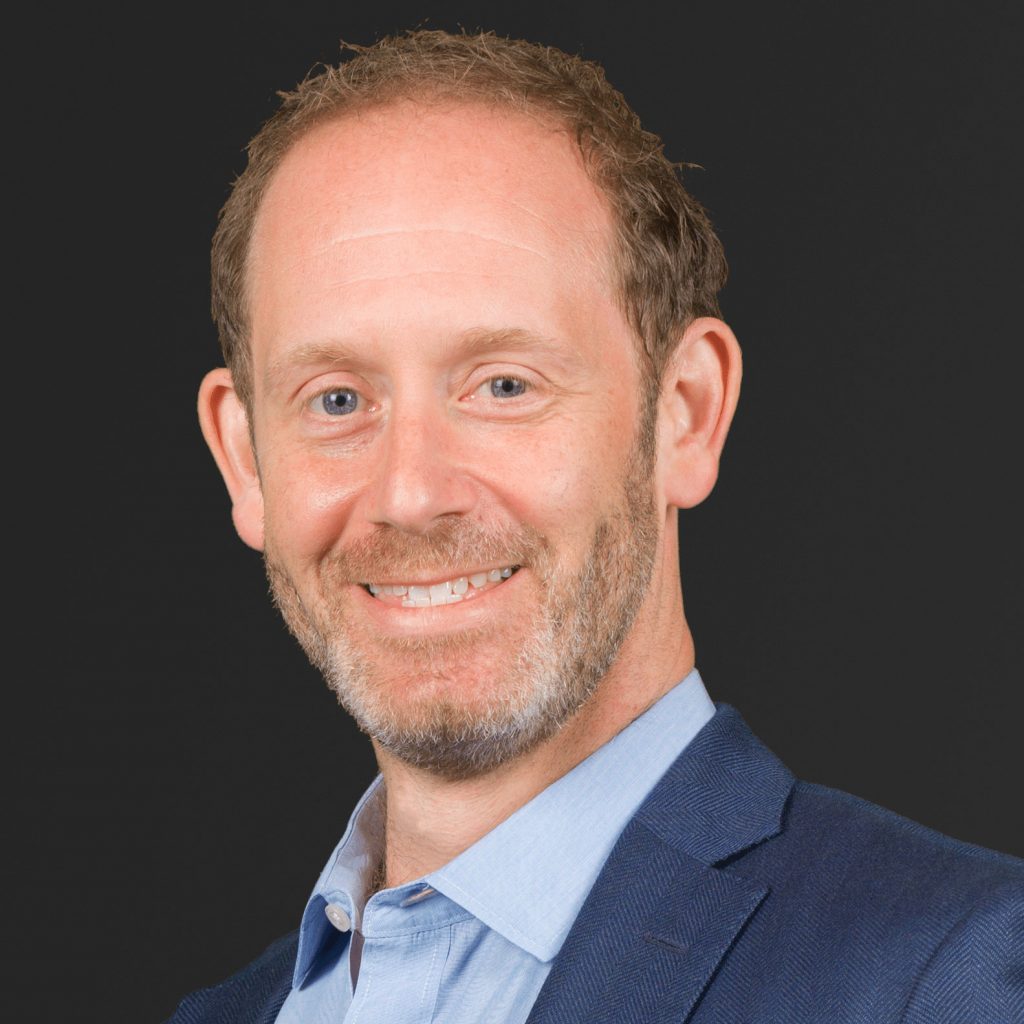